A self-contained pump-driven cylinder drive system based on two electric motor and pump (TEMPO) units used for actuation of a two-link, medium-sized knuckle boom crane, is investigated. The TEMPO drive system is equipped with load holding valves and is a closed hydraulic system with a gasless self-pressurizing reservoir. Besides accommodating prescribed safety requirements, the load holding valves allow to reduce energy consumption during standstill. The transition between load holding and motion modes should be unnoticeable for the operator, hence the transition between these modes must be fast, a feature that has not been accomplished in previous attempts. An additional challenge with the system is a constant position error appearing during the locking process. By refining the hydraulic circuit and the control structure, these shortcomings are addressed. A simulation study with a realistic loading cycle is conducted in order to investigate the motion performance of the system. The simulation results demonstrate that the mentioned shortcomings are mitigated, suggesting a potential for future load carrying applications based on the proposed TEMPO drive. 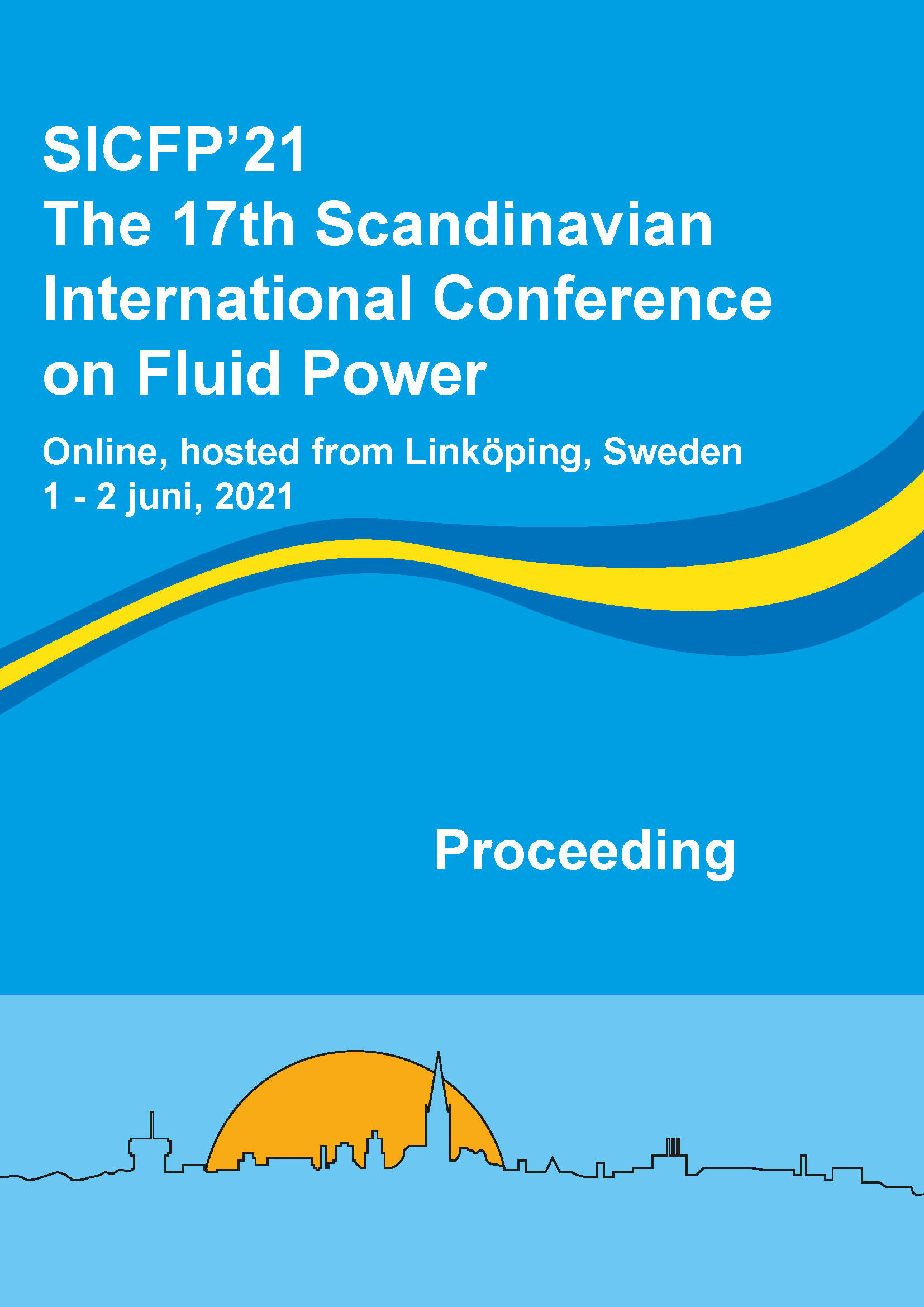