In order to reduce global CO2 emissions, CO2 capture based on absorption in an amine/water mixture is an established method. To develop such processes, correct physicochemical properties like densities and viscosities are important.

13 developed correlations have been evaluated by comparing the maximum deviation of fitted models to the measured property, and by determining the average absolute relative deviation (AARD%). Python 3.6, MATLAB R2020b and Excel were used as the tools for regression.

The results indicated that viscosity for aqueous amines was better correlated by Eyring’s viscosity model based on NRTL (Non-Random-Two Liquid model) rather than a Redlich-Kister correlation. The achieved AARD% of aqueous MEA were 2.39 for Redlich-Kister, 1.87 for Eyring-NRTL and 1.88 for the segment-based Eyring-NRTL model. The same trend was achieved for aqueous MDEA with AARD% of 3.04, 2.23 and 1.88 for different approaches. 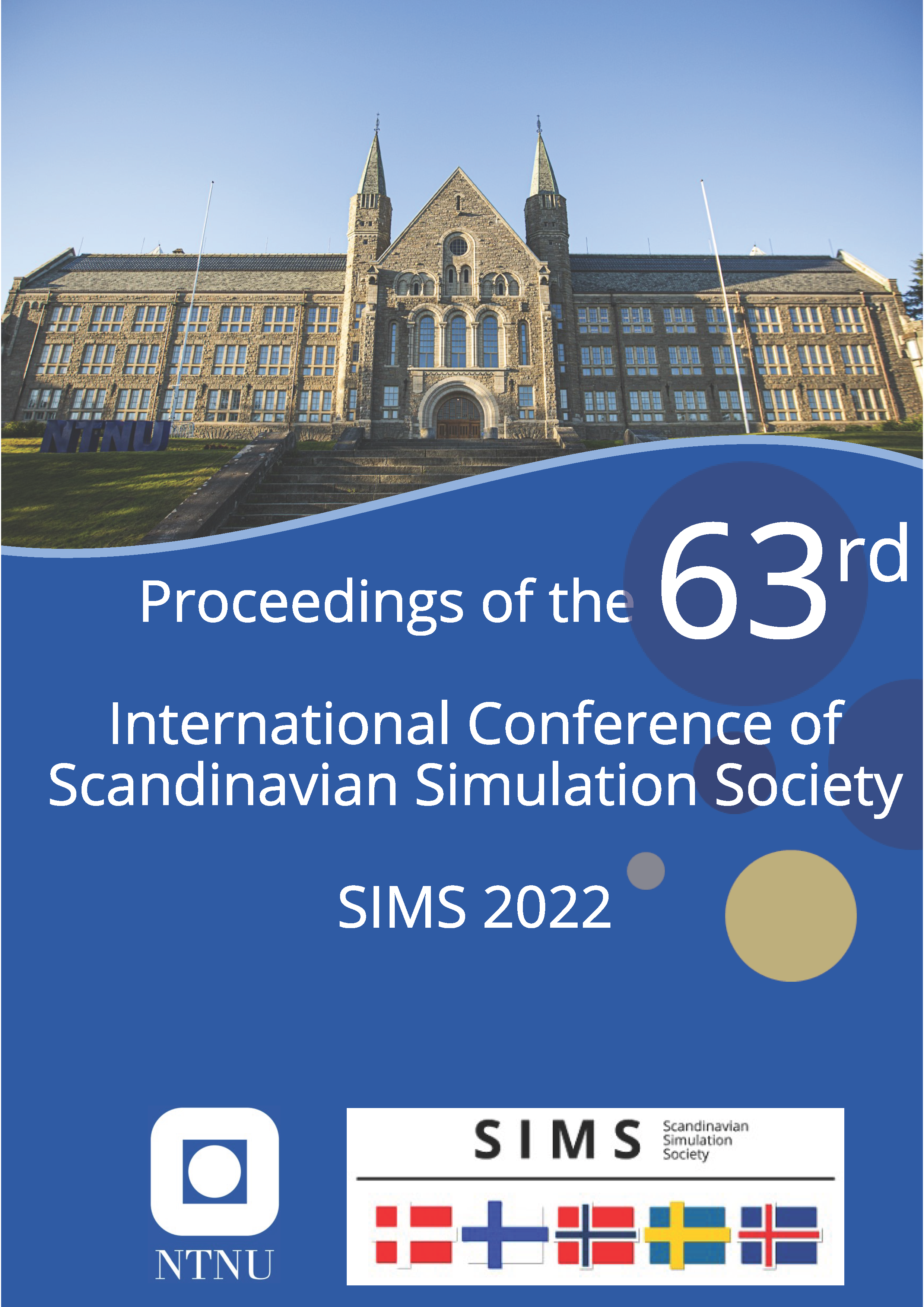